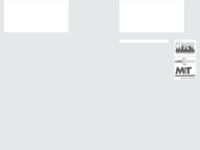 Systems and System Models, Stability and Change, Cause and effect
See Details »

hide
Systems and System Models, Stability and Change, Cause and effect

MS-P1.2: ask questions to identify and/or clarify evidence and/or the premise(s) of an argument.

Cause and effect, Systems and System Models, Stability and Change
See Details »

hide
Cause and effect, Systems and System Models, Stability and Change

HS-C2.3: Systems can be designed to cause a desired effect.

HS-P1.1: Ask questions that arise from careful observation of phenomena, or unexpected results, to clarify and/or seek additional information.