We have selected examples of different media formats from work produced by high school and university level students as part of the CAM project. To view more videos, please see our Vimeo Channel. 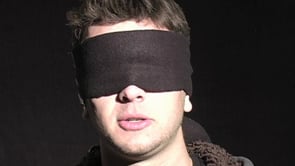 ×
"Blinded." Do we see our future clearly? Do we want to? If we open our eyes, could we change the future? 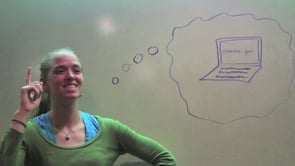 ×
"Your Voice" was created by educators from the Alliance for Climate Education (ACE) and TERC during a three-day workshop. Its goal is to let students know that their voices matter and that producing media about climate change is one way to make themselves heard. 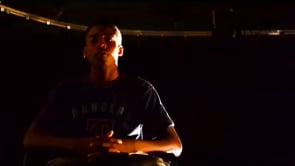 ×
"Climate Change PSA." This video uses the format of a public service announcement (PSA) to communicate a general overview about the causes, effects, and solutions to climate change. 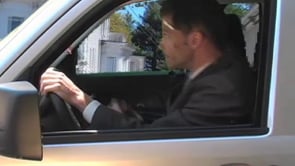 ×
"Mr. Mayhem," is was selected for a "Shifty Award" by filmmaker Randy Olson and featured in the New England Clean Technology Councilblog! It is a spoof on the recent Allstate Insurance commercials. 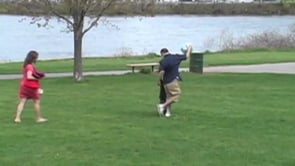 ×
"Inheritance" was chosen, along with "Mr. Mayhem," to be screened at a public event during Lowell's Sustainability Week. 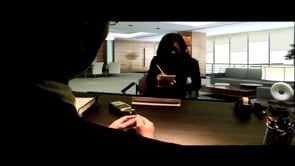 ×
"Havoc" is an action-packed look at the race to address climate change. 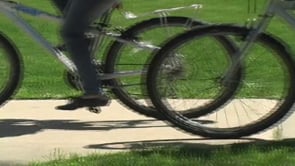 ×
"Price Beyond the Pump"explores the true cost of using fossil fuels and the potential savings of reducing our reliance on them. 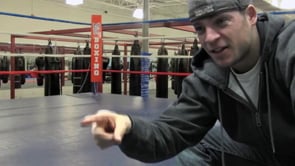 ×
"Rock 'Em Sock 'Em." The fight between humanity and fossil fuel heats up with climate change. Whose side are you on? 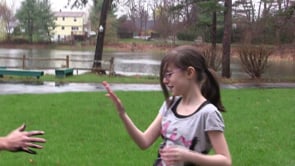 ×
"Inked Footprints." What if we could see our carbon footprints? What if our kids could see them? 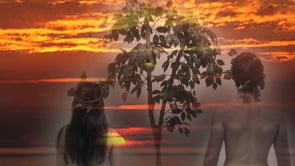 ×
"Forbidden Fruit." Humanity has benefited by gaining knowledge of how to utilize natural resources. But how will we use that knowledge in the face of climate change? 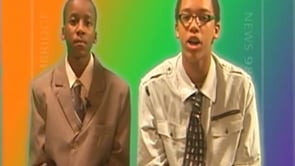 ×
Mock News Report: "News 98." This video uses a mock news program format to compare the public's understanding of key climate change and carbon cycle concepts with explanations of those concepts by a scientist. 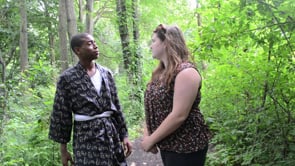 ×
Mock Trailer: "Falling Trees."An epic preview to the saga of climate change, complete with a young heroine, her guru, and a villain. 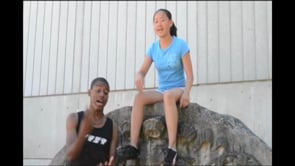 ×
Rap Video: "Save the World." High school students give an upbeat view of the future with the possibility of a transition away from fossil fuels. 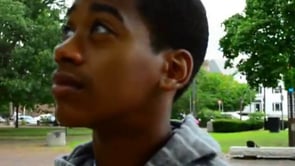 ×
Rap Video: "Green Anthem." Student producers of this video were focused on the accumulation of carbon dioxide in the atmosphere as a result of fossil fuel use after learning about atmospheric carbon dioxide as a stock-and-flow system. 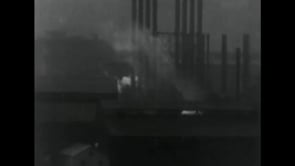 ×
Film Essay: "Now is the Time." After learning about the science of climate change and impacts that today's youth are likely to experience in their lifetime, students felt compelled to find out for themselves what elected officials had to say about climate change. 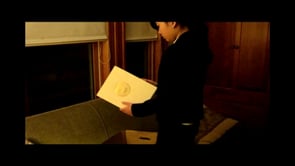 ×
Film Essay: "Recollection." What would it be like to look back from a future? 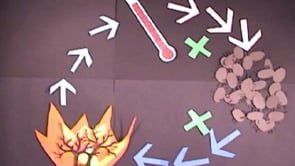 ×
Animation: "Climate Change, Pine Bark Beetles, and Wildfires: A Paper-mation Feedback Loop." This video shows how a simple paper-mation technique can be used to demonstrate complex interactions between climate change and ecosystems. 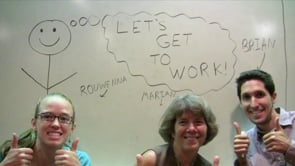 ×
Animation: "The Heat is On." Here is another take on the connection between climate change, pine bark beetle population growth, and wildfires, this time using whiteboard animation. 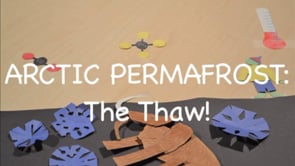 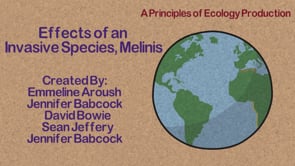 ×
Animation: "Effects of an Invasive Species." This whiteboard animation explains the unexpected impacts that an invasive species can have on an ecosystem. 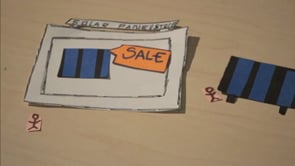 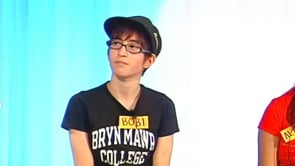 ×
A Game Show: "Clearing the Air." This video uses a scripted game show with actors playing the host and contestants.